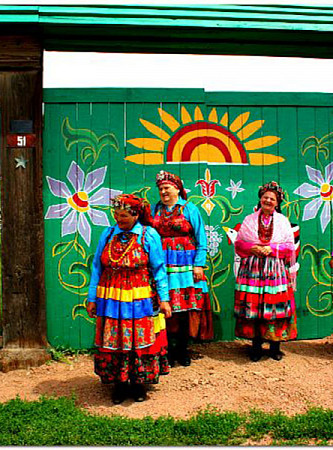 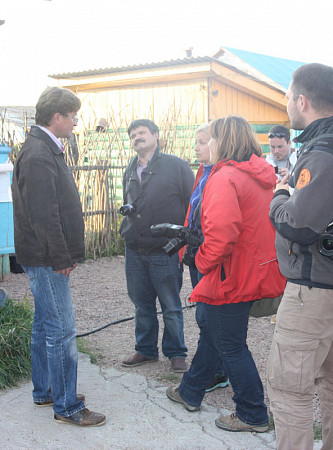 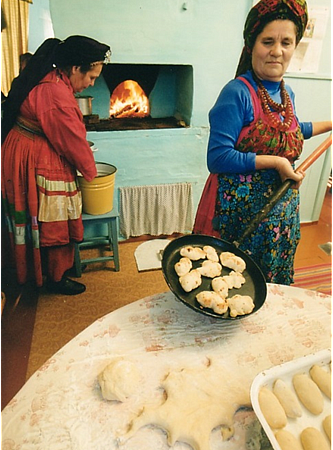 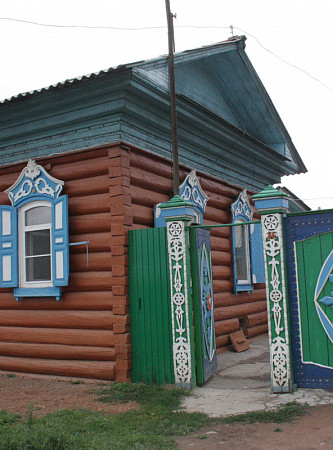 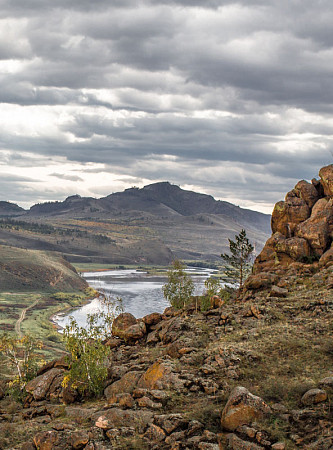 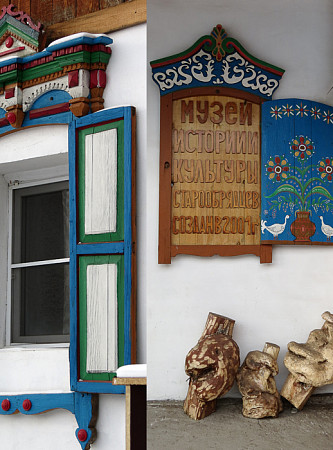 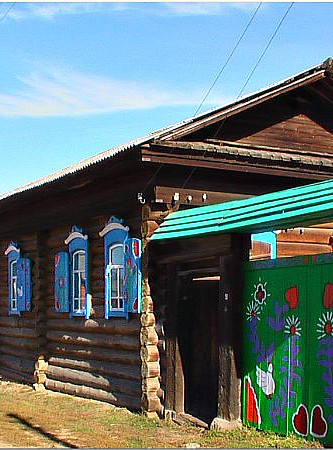 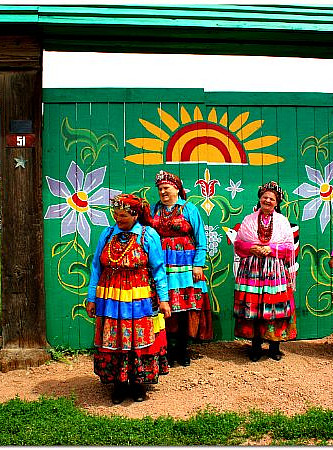 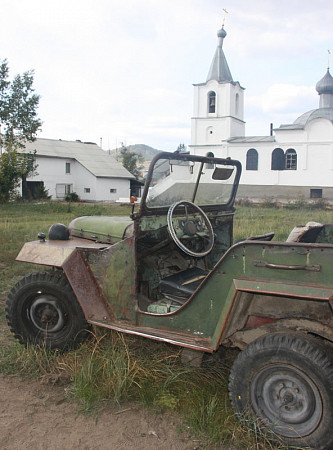 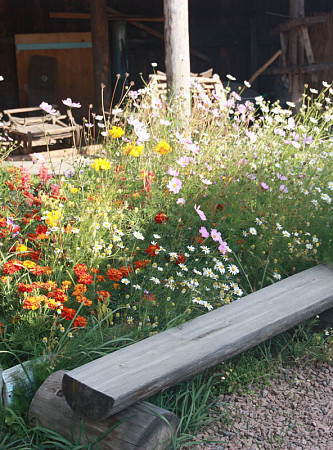 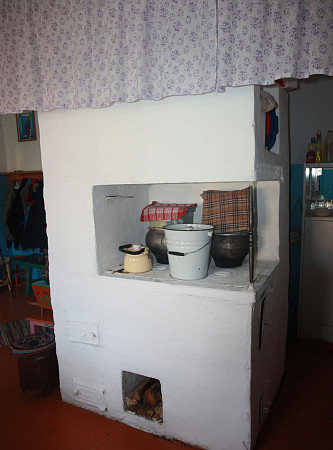 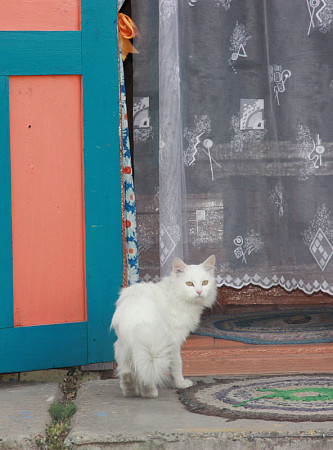 The distinctive spiritual culture of Tarbagataysky district, Republic of Buryatia's old ritualists was proclaimed by UNESCO in May, 2001 in Paris as a "Masterpiece of mankind's oral and intangible heritage" and included in the first list of the United Nations Educational, Scientific and Cultural Organization (UNESCO).

To the south from Ulan-Ude, near Lake Baikal, the land of rare beauty is spread out: high mountains and ridges, centuries-old pine forests, thick taiga, sandy long ravines and water meadows in river valleys. It is here that Tarbagatay village is situated. The most part of the way from Ulan-Ude to Tarbagatay village passes by naked high mountains partly adapted for an arable land. Only on the right among green banks Selenga shines on the sun with its uncountable islands overgrown with verdurous motley grass, an osiers and bird cherry, truly a bird cherry land.