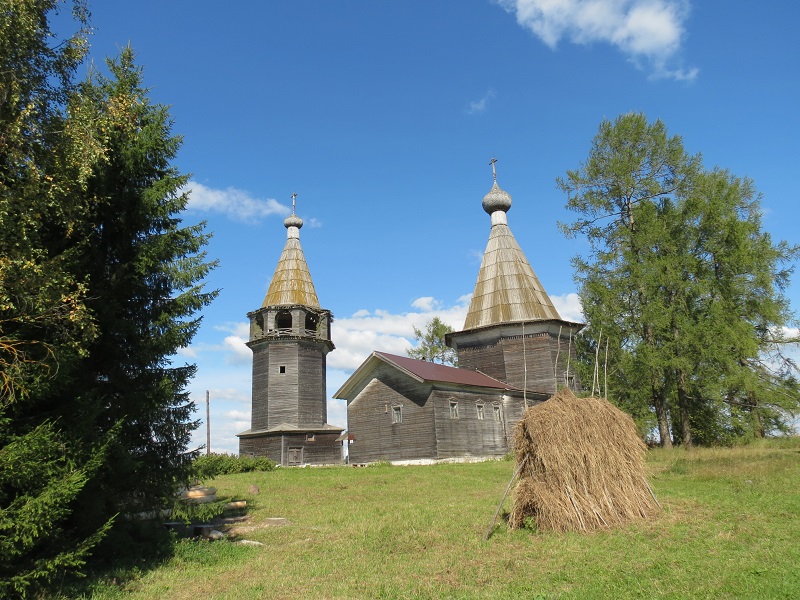 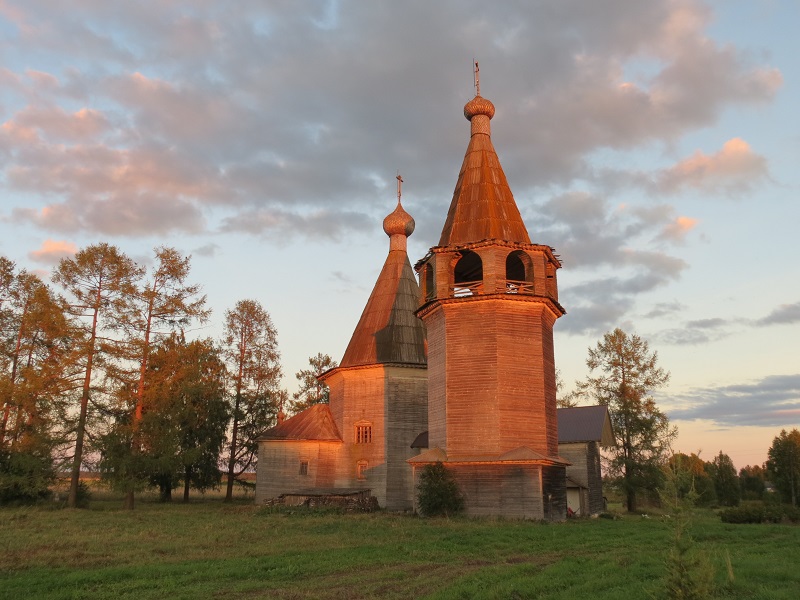 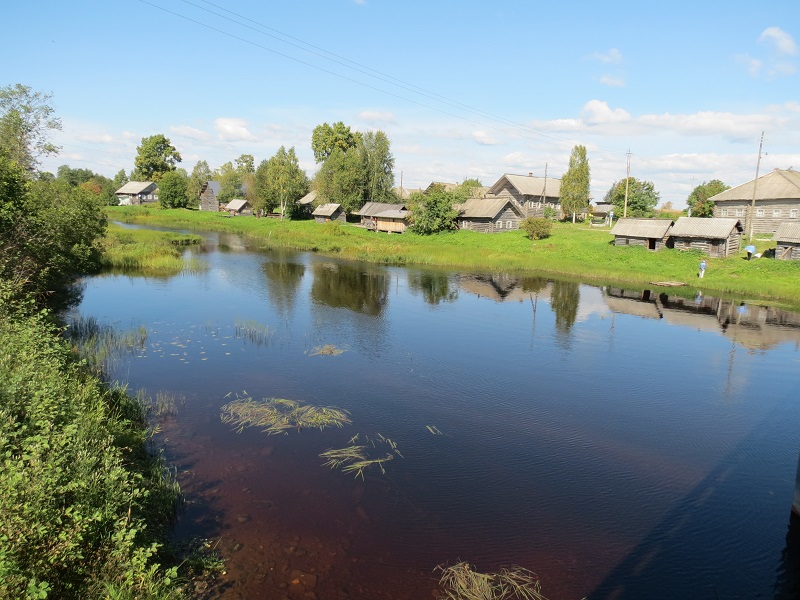 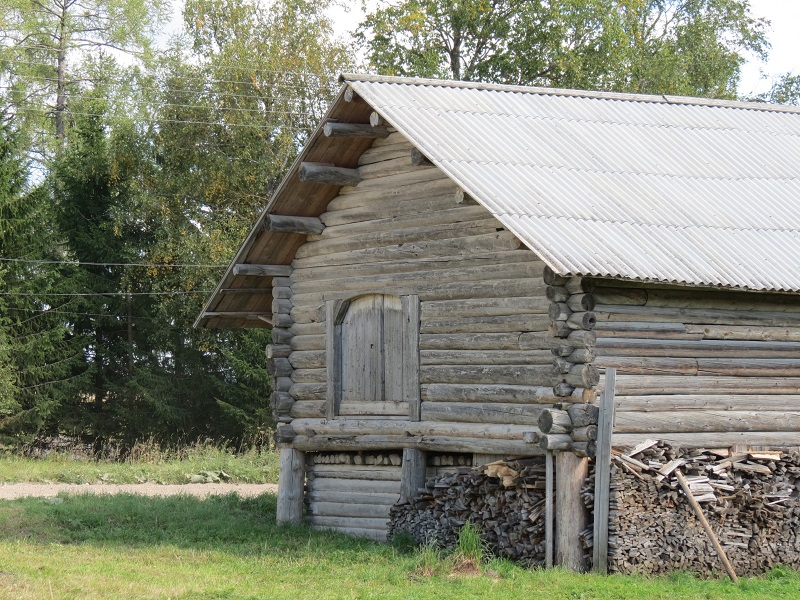 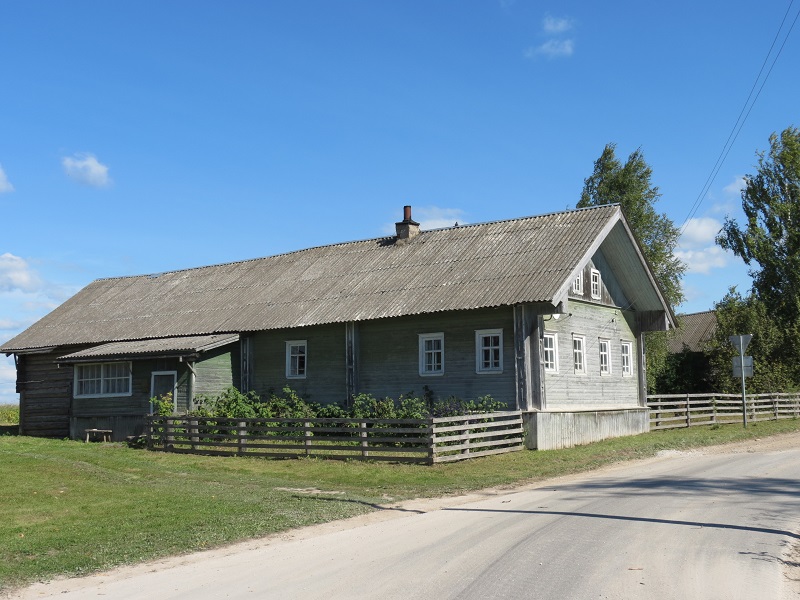 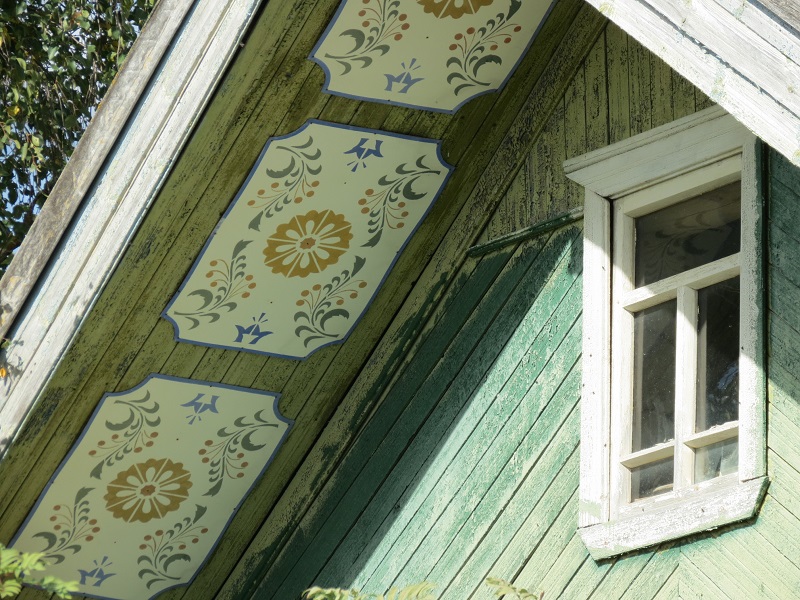 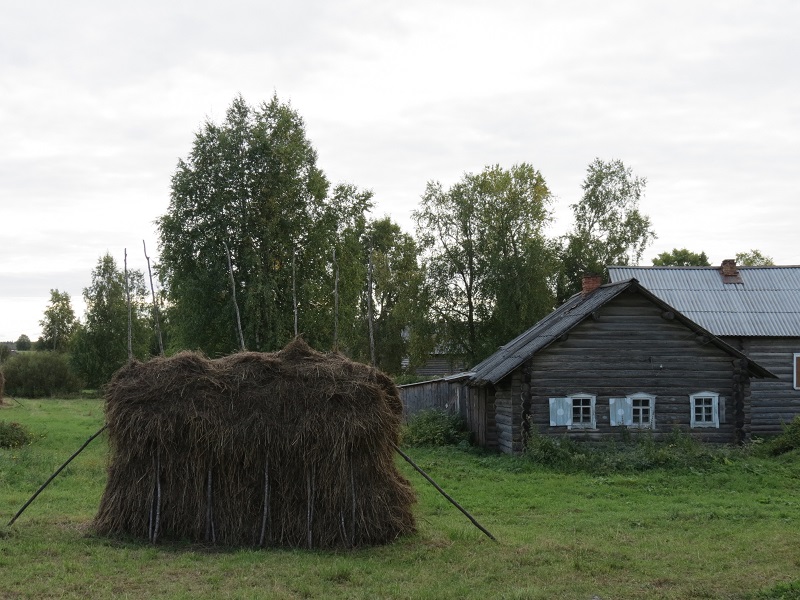 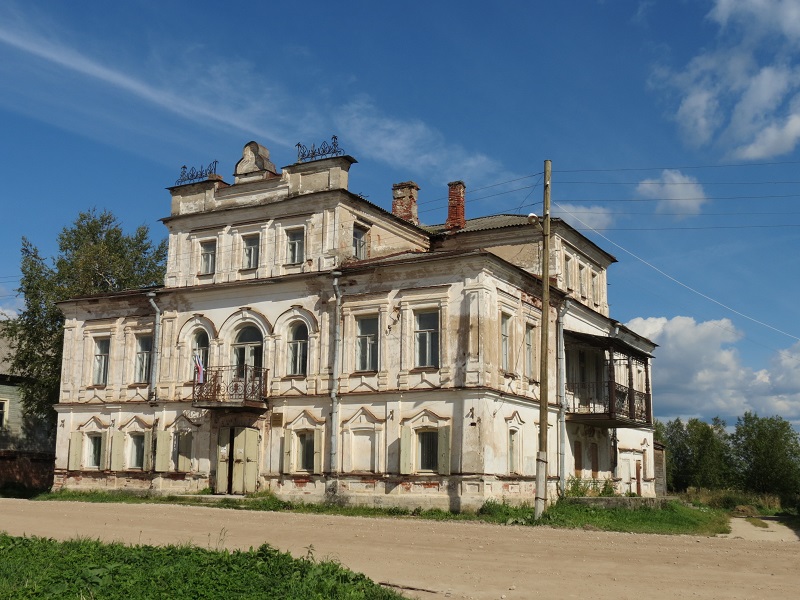 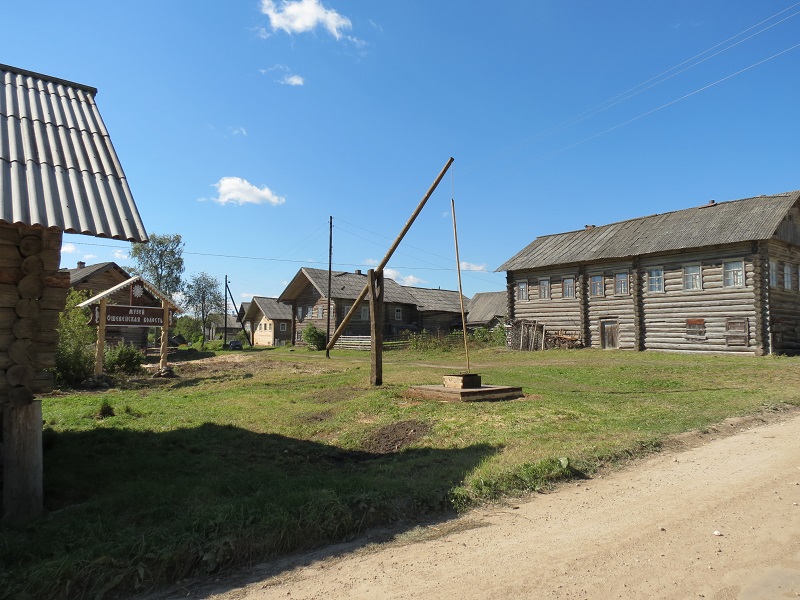 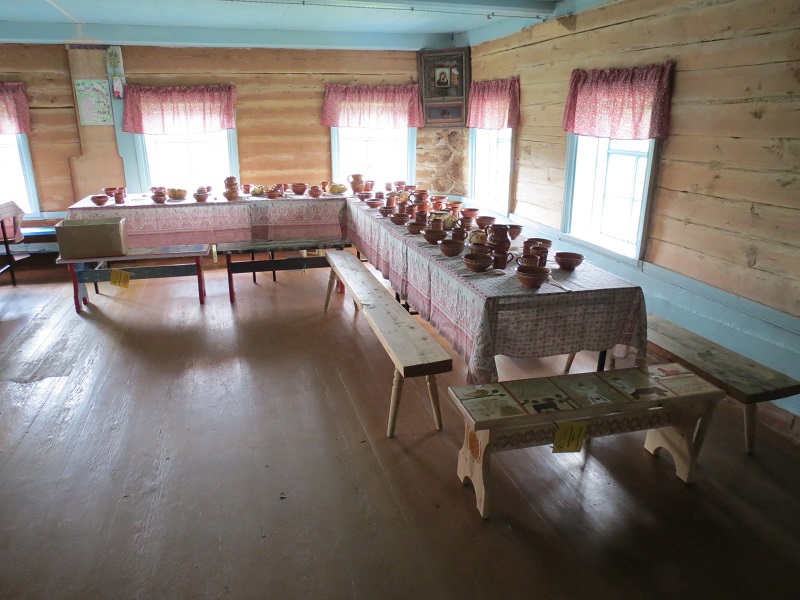 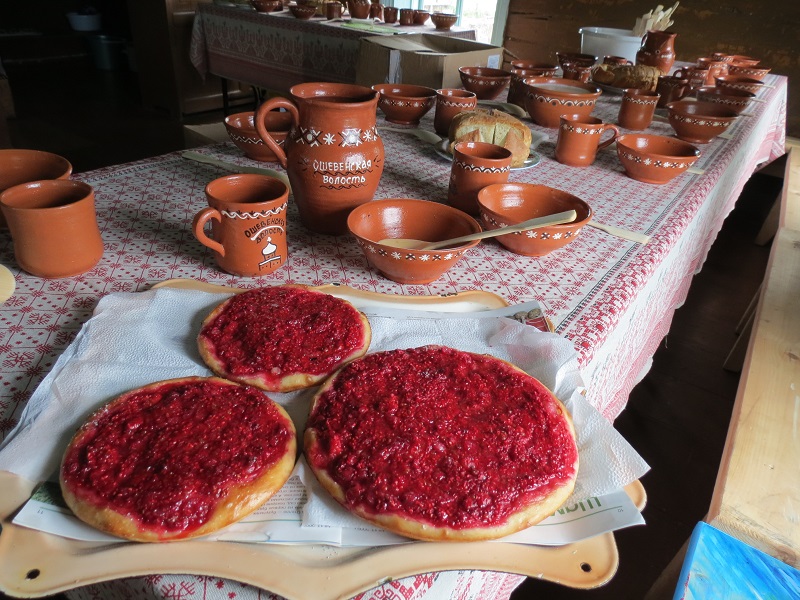 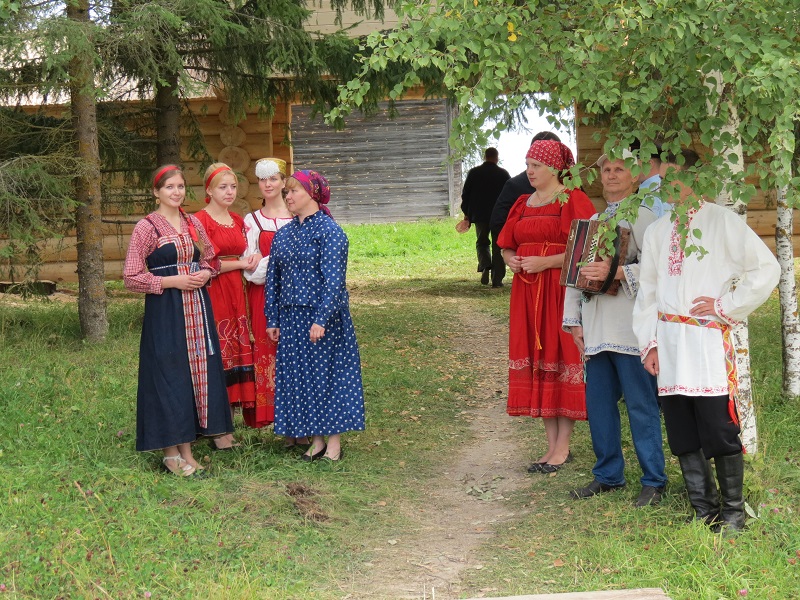 The village of Oshevensky Pogost (the official name "Pogost") is located in the Kargopol district of the Arkhangelsk region, 45 km to North from the city of Kargopol on the river Churyega. The population of the village is 73 people.

On the 5th of June 2016 Oshevensky Pogost was welcomed to the Association of the most beautiful villages of Russia, becoming the second member of the Association.

The main landmark of Oshevensky Pogost is considered to be the Holy-Dormition Aleksandro-Oshevensky monastery, founded in 1453 by the Saint Alexander Oshevensky. The monastery is located at the entrance to the village, in Soviet times, he was devastated and abandoned, but now it is open again and under reconstruction.

Another attraction of Oshevensky Pogost is a well-preserved quarter of north-traditional wooden buildings, the jewel of which is the Church of the Epiphany built in 1787 with an octagonal dome and a separate bell tower. This is one of the largest wooden churches in the vicinity of Kargopol, decorated with painted wooden ceiling (known as "sky" or "heaven").

Tourists are also attracted here by the old smoke sauna and master-classes with old spinning wheel. In Oshevensky Pogost there are still alive Russian wedding rituals, e.g. the ritual baking of biscuits from salt dough - teterkies. Edible talisman brings prosperity to the home of the newlyweds. 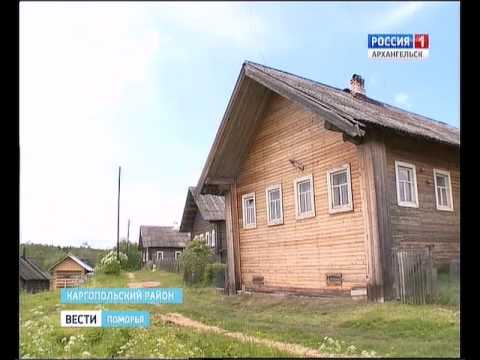 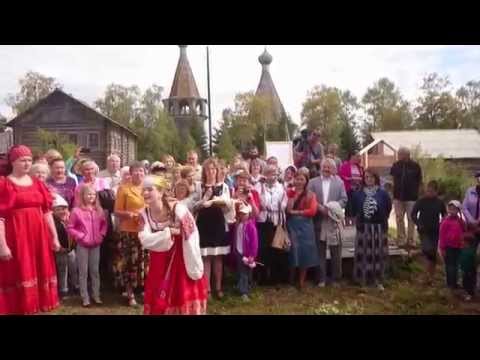 Opening of the museum Oshevenskaya volost 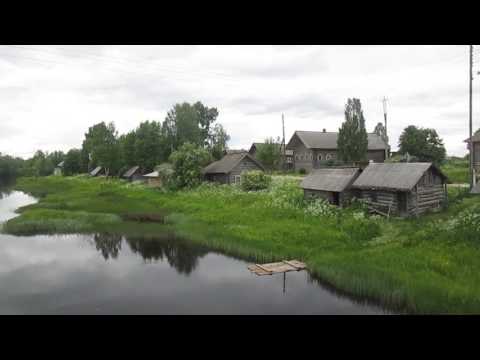 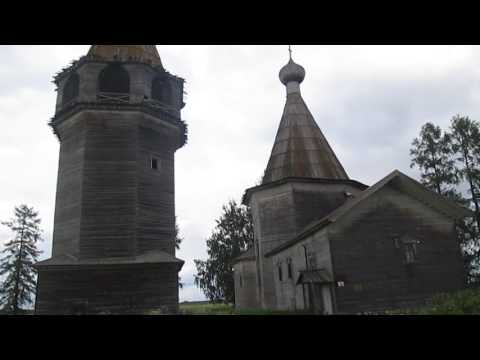 Journey to Oshevensk 2. Church of the Epiphany