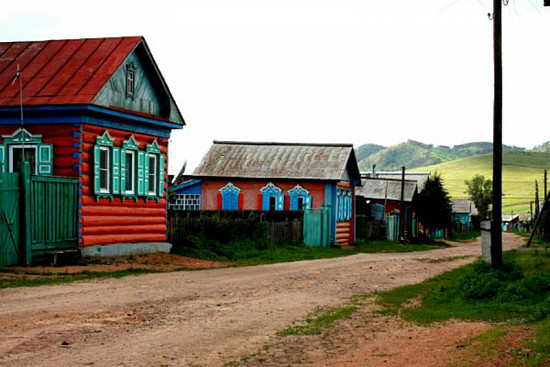 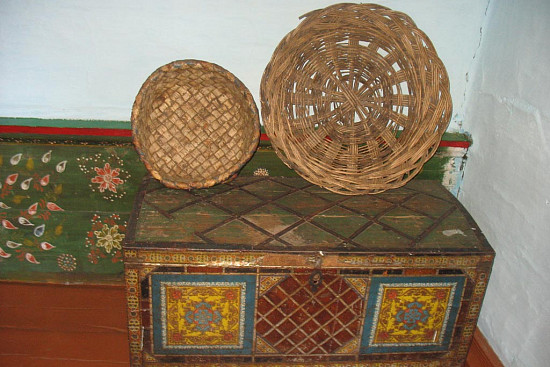 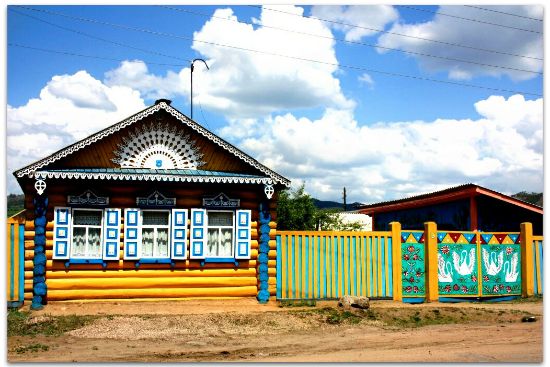 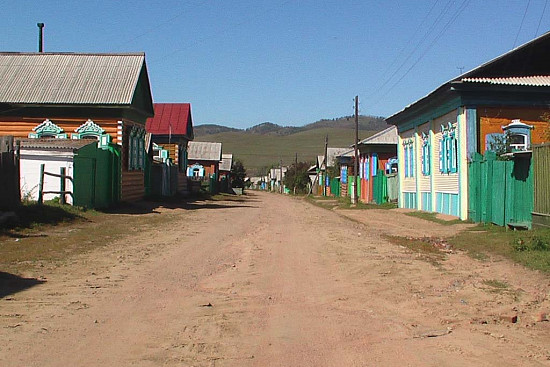 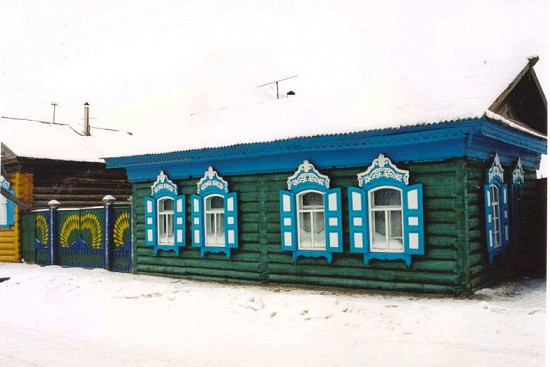 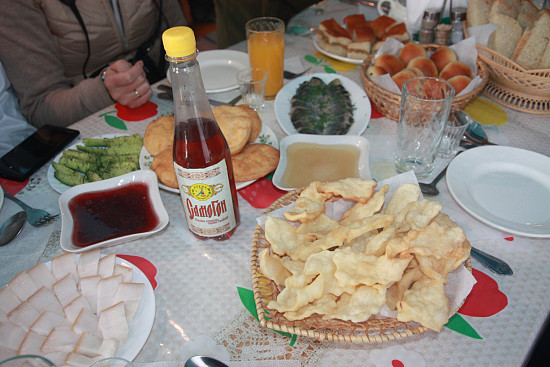 Bol'shoy Kunaley village, located in Tarbagatay district of Republic of Buryatia, was founded in the late of 1730s years by Russian old-timers. In 1765 61 family of relocated old believers-semeyskie in total of 205 people arrived to Bol'shoy Kunaley. In the beginning of XXth century the population of the village amounted to about 5 000 people living in 782 homesteads and mainly engaged in arable farming. There worked 27 watermills and 17 forges that time. In the 1920-ies the steam roller mill was built. Currently the population of Bolshoy Kunaley is about 1000 people.

Solid, beautifully painted houses of local residents stand along straight, well maintained streets of the village. Each house is decorated with carved architraves, elements of décor, the house and the gate, the buildings are usually painted with colored inks that not only helps to keep the house for many years in good condition, but also pleasing to eye, creates a special holiday mood. Each property has many green spaces, flowers, which are carefully tended by the owners. The village streets clean and tidy, the villagers keep them in order.

Bolshekunaleysky semeiskiy folk choir - one of the most famous groups that represent the folklore of Zabaykalsky Semeyskie. Founded in 1927. Laureate and winner of international and Russian festivals, parades and competitions of national creativity. 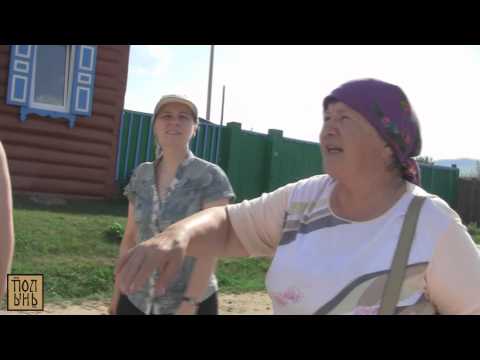 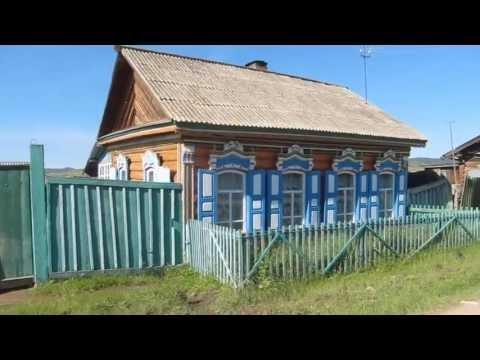 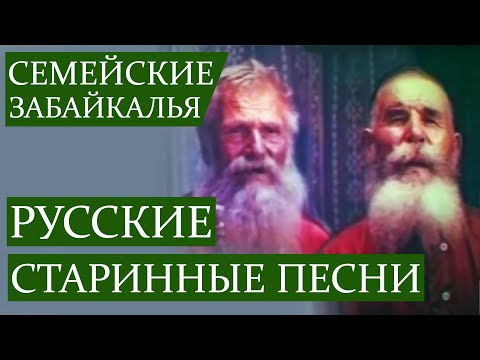