A very interesting tradition that has been preserved in the village and attracts many visitors is "Yaishnoe (Petrovo) zagovenie" on the first Sunday after Trinity. For this game a circular pit with a depth of 10-15 cm should be prepared in the evening, a wooden trough is fixed at the side of the pit. Players put on the line, that is, in the pit, one egg. Riding along the trough egg should touch more eggs from other players. If the egg touches another egg lying in the pit, the player takes it and continues to play. The winner is the one who collected all or a large number of eggs. 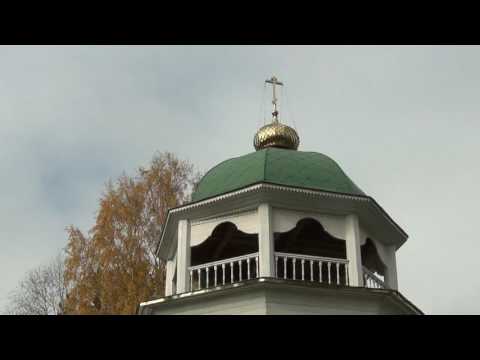 Autumn 2016 in my village Andrichevo 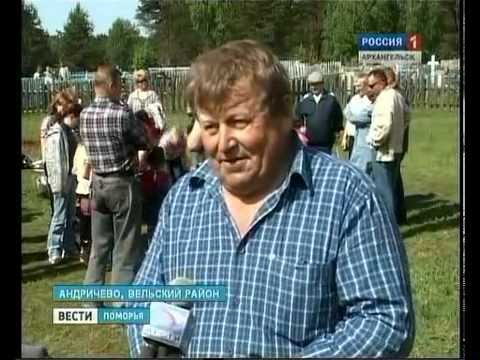